What You Need to Know About Mining Regulations

Elebia » What You Need to Know About Mining Regulations

Mining as a primary and extractive activity generates direct and indirect impacts on the environment. The direct impacts affect the ecosystem (water usage, tailings, or treatment, open pit, waste treatment, movement of material, action on fauna and flora, etc.) increasing impacts and risks in the production stage. For this reason, different mining regulations have been created for this activity in every country, which have developed their own sets of environmental laws to protect the nature from the side effects of the industry.

Mining Regulations in the USA

The U.S. total domestic mining and waste removal for nonfuel mineral materials production amounted to 5.9 billion metric tons (Gt) in 2013. These materials included 4.5 Gt of crude ore mined or quarried and 1.4 Gt of mine ore and waste from development operations. The importance of mining is sufficiently relevant to the american economy to consider that they depended on a great extent on this activity as old as man himself. However, its large-scale implementation made a strong motive for debate in the context of its destructive ability to pollute the american environment.

The regulatory and technical aspects of the U.S. mining regulations and industry are complex, with overlapping laws, regulatory agencies, and state and federal roles for the different types of mining. Each mine faces a somewhat unique set of regulatory requirements, depending upon state statute or regulation; whether it is on state, federal, tribal, or private land; local regulations; the kind of mining and metal recovery operation proposed; and the specific environmental considerations unique to the site. Mining activities in the U.S. are regulated by various entities with states playing a key role in oversight.

The U.S. Army Corps of Engineers (USACE); U.S. Department of Interior’s Bureau of Land Management (BLM), National Park Service (NPS), Office of Surface Mining (OSM), U.S. Geological Survey (USGS); U.S. Agriculture’s Forest Service (USFS); U.S. Department of Labor’s (DOL) Mine Safety and Health Administration (MSHA); Environmental Protection Agency’s (EPA) Office of Water and the Office of Solid Waste and Emergency Response all play a role in influencing environmental outcomes at mine sites where they have ownership or jurisdiction. The overlapping laws and agencies provide an intricate network of oversight of mining activities, from exploration and permitting through closure and site reuse. 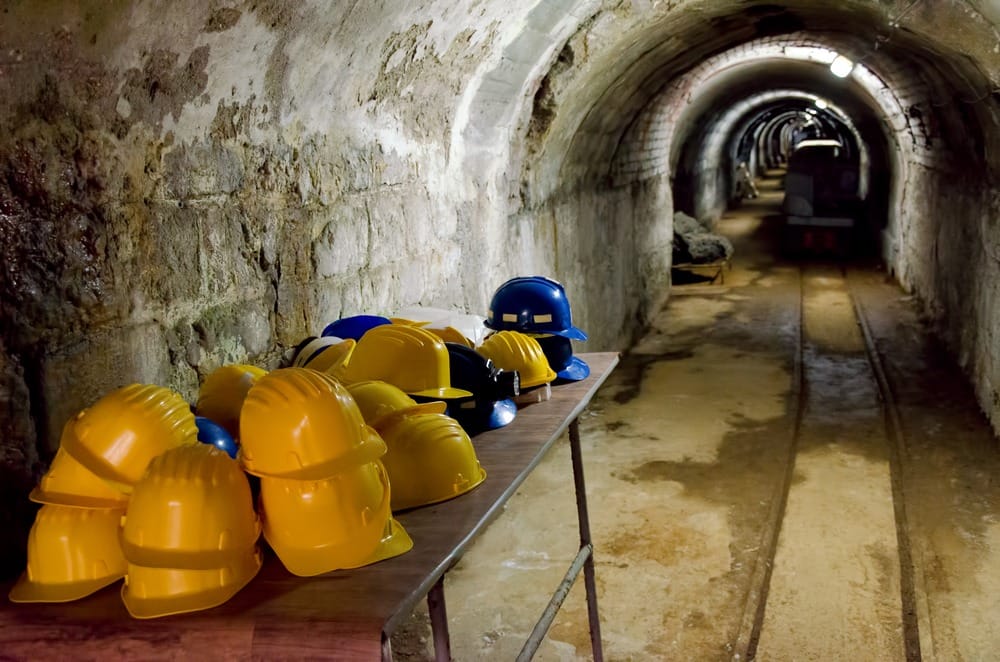 The Reason why these Regulations Exist

In the National order, the reform of the Constitution in 1994, established with constitutional status in its Art. 41 “The right to enjoy a healthy environment”, indicating the responsibility of the Authorities of the three levels of Government (National, Provincial and Municipal) and of the Executive, Legislative and Judicial powers that “must provide for the protection of this right …”

In 2002, the General Environmental Law (25675) was sanctioned with the minimum environmental protection budgets. The provinces issued laws with complementary norms of these minimum requirements.

Warning lights have been lit due to the environmental impact associated with this activity. Among these variables that impact on the environment are the appearance of atmospheric dust originating from the excavation, the generation of noise pollution, the emanation of toxic gases by the operation of equipment and vehicles and, above all, the alteration of water levels of rivers, underground aquifers, wetlands and by contamination of the drainage of the mine itself.

Without doubting the importance of mining, numerous strategies have been proposed to ensure that this source of labor and wealth does not become a dangerous form of destruction of the environment and allow a harmonious exploitation of minerals without causing disastrous consequences for many generations to come.