What is Stevedoring? Here’s What You Need to Know

Stevedoring is vital to the process of shipping goods around the world, making the process of loading and unloading cargo as streamlined as possible. A stevedores, or longshoremen’s, job is to load and unload cargo when a ship reaches port. Drawing on expertise of the correct handling and storage of cargo and skills with loading equipment, since ships may not remain in port for extended periods of time. Historically, they would lift the cargo manually, and therefore needed to be physically strong. Now a longshoreman will use heavy machinery including cranes and forklifts.

Longshoremen are chiefly represented by the ILA, the largest trade union for maritime workers in the US. In total, the ILA has more than 65,000 members on the both the Atlantic and Pacific coasts, plus on major rivers and the Great Lakes.

The role of the longshoreman predates even the United States itself. Ships would arrive in colonial America in the 16th century, and as the country’s economy developed and more maritime traffic began to arrive on the shores, this kind of work became increasingly abundant.

It wasn’t, however, until 300 years later in the 19th century that stevedoring came together and unionised for the first time. Born from a need for more agreeable wages and working conditions, the Longshoremen’s Union Protective Association (LUPA) was the original body established to fight for change.

In 1874 the organisation grew to become the ILA as it’s known today, with membership numbers steadily rising over the years as its influence grew. It now has around 200 local affiliate branches in port cities throughout the nation. 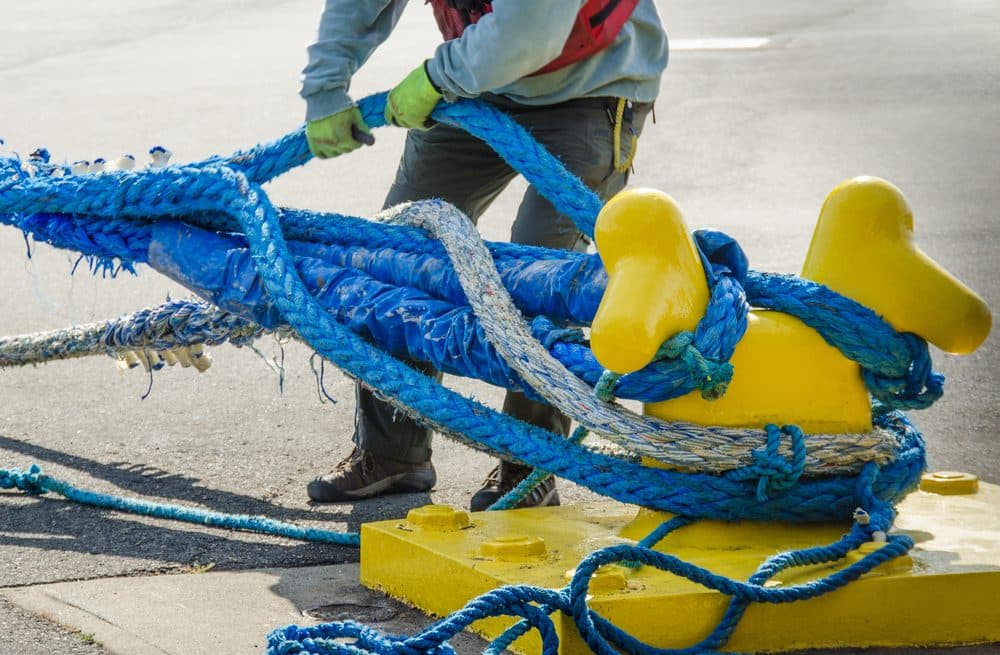 The ILA is led by Harold J. Daggett, longstanding president of the organisation having been unanimously re-elected for the position. His achievements include the establishment of a six-year master contract for longshoremen, which, according to the ILA, ensures they are some of the most highly paid blue collar workers in the US. The contract also takes steps to prevent the loss of longshoremen’s jobs to automation.

The ILWU, which now represents over 42,000 port workers, was created in response to members’ political differences with the conservative-leaning ILA, to which they originally belonged. ILWU also sought to distance itself from the ILA’s focus on skilled craft workers only, stating the need for a more diverse membership for more a effective union movement. The ILWU’s local unions now span California, Washington, Oregon, Alaska and Hawaii, with a further 14,000 members represented by the autonomous ILWU Canadian Area.

Its activities centre around the Longshore Division, which negotiates agreements for longshoremen on consistent rates of pay across the board, fair hours of work, and workplace benefits such as free health insurance, pensions, holidays and pay guarantees. 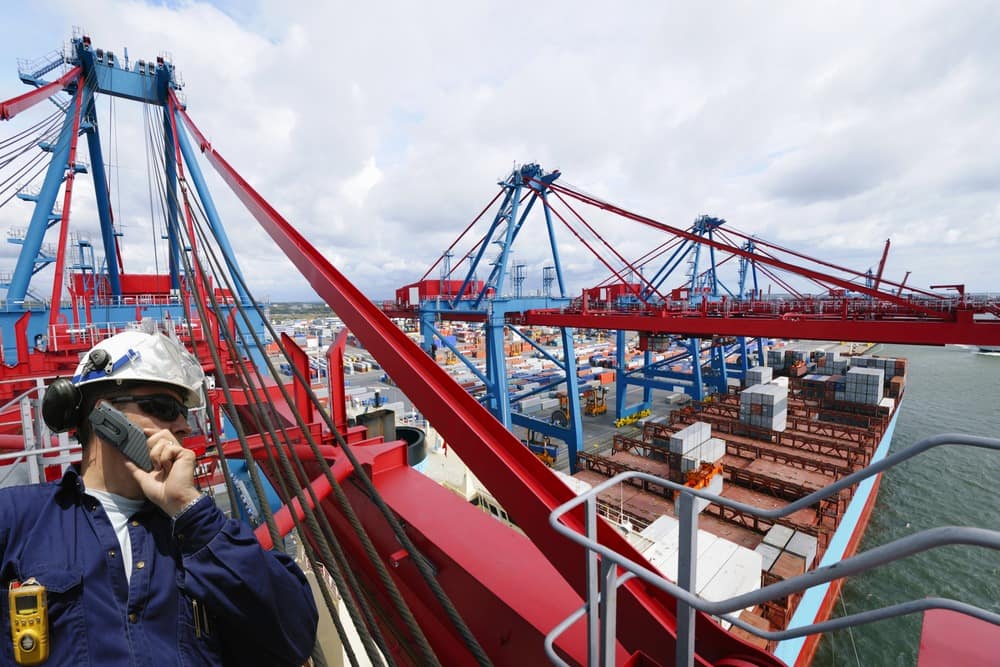 The union’s executive board is made up of a team of local union presidents based in various ports around the US, and meets in April, August and December each year to shape the union’s directions.

Things are looking good for those in the longshoreman trade. Both the ILA and the ILWU have successfully managed to protect their members from the effects of globalisation, from which blue-collar workers in other industries have seen pay cuts and redundancies.

According to the LA Times, roughly 50% of longshoremen earn more than $100,000 annually, with many foremen and managers making double that salary. Some senior managers, data suggests, earn in excess of $300,000 every year. All longshoremen in the US also benefit from free healthcare.

The unions’ ability to enact change through industrial action is clear. In 2015 the ILWU brought 29 US ports almost to a standstill, creating a three-month backlog of cargo on the docks. And leaving many vessels stranded at sea, unable to enter port. The action was successful, resulting in the negotiation of more agreeable contracts for the ILWU’s members.

Unlike unions in other industries, the ILA and ILWU appear to be as strong as ever. For members of the stevedoring community, it’s paying off.