There are a number of different types of excavation machines used in the construction industry. They usually vary depending on the job that you need them to accomplish and the excavation costs. They may be required to have manoeuvrability or strength, but the most useful machine will be the most versatile, able to perform the majority of jobs undertaken in an excavation project. 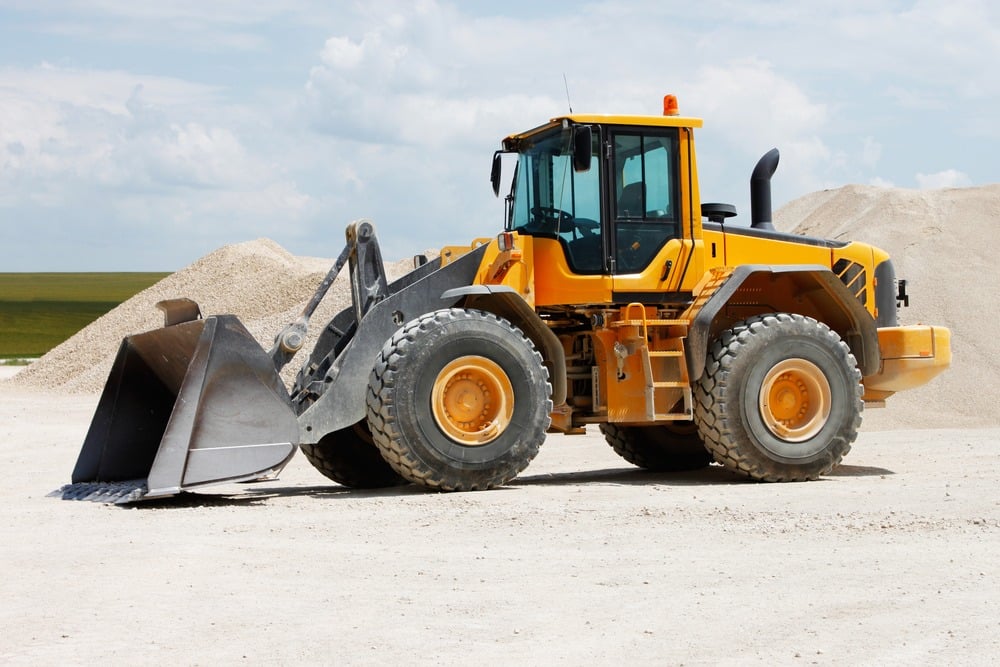 There are two forms of the main types of excavation machines, and they are tracked and wheeled. They are both very versatile, but the tracked type has better flotation and traction, meaning it can be used in a wider variety of conditions. The wheeled option, however, will be able to travel faster, making it more useful for moving between jobs as it will not require extra machinery to transport it. Either type will be able to dig trenches or excavate using a front or rear loader, and also load trucks.

There are attachments that are useful while excavating, and these are mainly a bucket and a backhoe. The most common machine used has a combination of both of these and is called a loader or tractor backhoe. It is usually of the wheeled variety of excavator and is basically a tractor fitted with a bucket at the front and a backhoe at the rear. The tracked excavators are invariably larger and known as track hoes.

Many of the excavators will be fitted with a hook to connect tools, but an automatic hook is a useful addition for safety reasons. Normally the tools will have to be attached onto the hook by hand, but with an autohook, a load can be picked up and released automatically to avoid handling. 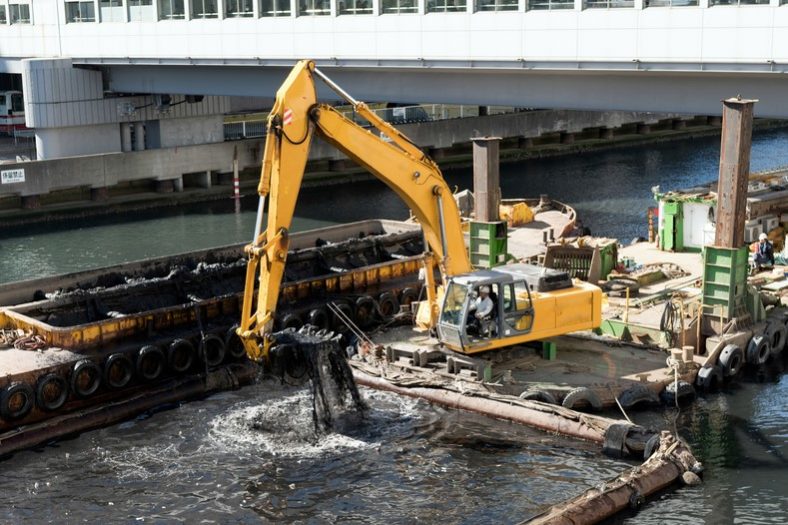 The excavation that a dredger is designed for takes place mostly under water. They can be used to maintain or deepen any water courses that are navigable by boats or ships. Sedimentation naturally happens as sand and silt are carried downstream and are deposited in harbours or narrow channels. The dredgers are used to extract this silt so that it can be disposed of elsewhere. This allows the water traffic to flow freely, or alternatively, it could be used to reclaim land. Additionally, contaminants can sometimes accidentally get into the water supply, and these dredgers can be used to reduce the exposure to wildlife and people if it is removed.

There are two main types of dredgers, mechanical and hydraulic. The mechanical dredgers will include those that have buckets which are able to remove the sediment by scooping it up. These can be very useful in confined areas. Hydraulic dredgers use water to loosen the silt which is then blown away by another burst of water or carried away by currents.

As well as these two, there are also suction dredgers which extract the sediment by sucking it up and storing it in the vessel for offloading elsewhere. These can be particularly fast ways of extracting the excess unwanted material, and can be used for either traditional dredging or land reclamation. 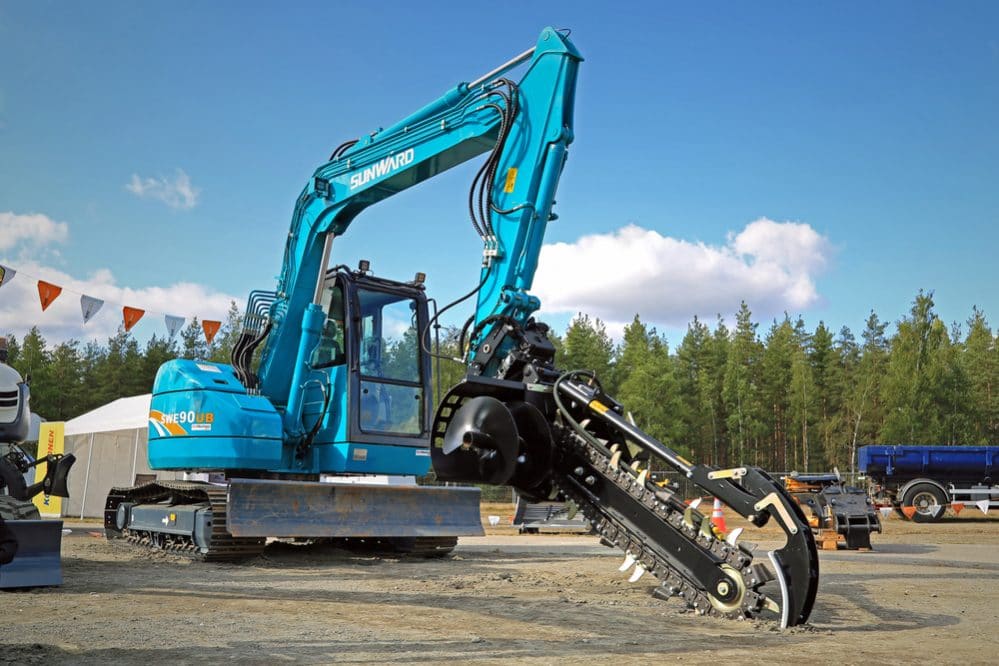 As the name suggests, a trencher is a type of excavator that is used to build trenches for drainage, or the laying of cables or pipes. Typically, a trencher will be used in preference to one of the excavators previously mentioned if the ground to be cut is particularly hard and can’t be carried out with a bucket. Instead, a trencher is fitted with an attachment that is tough enough to slice through the ground. The attachment can be a toothed metal wheel or a chain that is driven around a frame in a similar fashion to a chainsaw.

Of these, the wheel can cut through harder ground than the chain attachment, and it is cheaper to operate and maintain. The trencher fitted with the chain attachment can make narrow, deep trenches to a high degree of accuracy which is beneficial both monetarily and time wise. Digging a trench that is not as deep as needed will result in re-digging or side-digging. This implies throwing away both time and money, while digging more than is required is just a waste of excavation costs.

These types of excavation machines are used mainly to cut through the surface of roads to gain access to utilities and for maintenance.

If you are looking to excavate large areas or if you are involved in mining, you may require larger equipment than those already mentioned. For example, the mass excavator which is considerably larger than the normal excavators and will carry the largest buckets allowable by weight. These machines will not generally have a large reach as its use is concerned with power and efficiency, aiming to load trucks with as few operations as possible.