The elebia lifting hooks for cranes are the only automatic hooks with fail-safe design in the market enhancing safety in all lifting operations. Now, what does that exactly mean?

With traditional crane hooks you can quickly and “kind of safely” engage the load. This engage though, has to be done manually. Usually lifting operations are exposed to accidental disengagement of loads even if they have been secured for this, or you think they are. This represents dangerous situations for workers, operators, and for the cargo…

…Until the elebia automatic hook arrived. We have designed a fail-safe lifting hook with a unique configuration that makes it impossible to drop the load while it is suspended in the air. Until the load is not properly supported on a levelled surface the automatic hook won’t be able to open and release the load.

If there’s a failure and the hook tries to open, the motor’s torque is not powerful enough to open the hook if there is a suspended load. This is due to the STL (Security Torque Limit), an electronic device that controls the motor’s torque and cancels the operation if an overload is detected. This is a feature of all of our designs. They are geometrically fail-safe, without any sensors or electric components. It is a simple matter of geometry. It is gravity avoiding the opening of the hook if there’s a suspended load.

Safety products made for your company 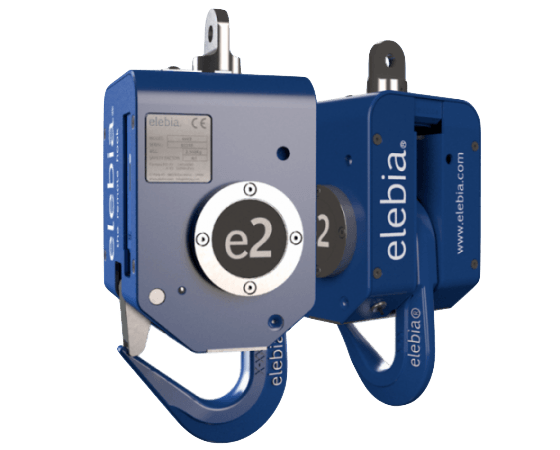 Check out the evo2 hooks 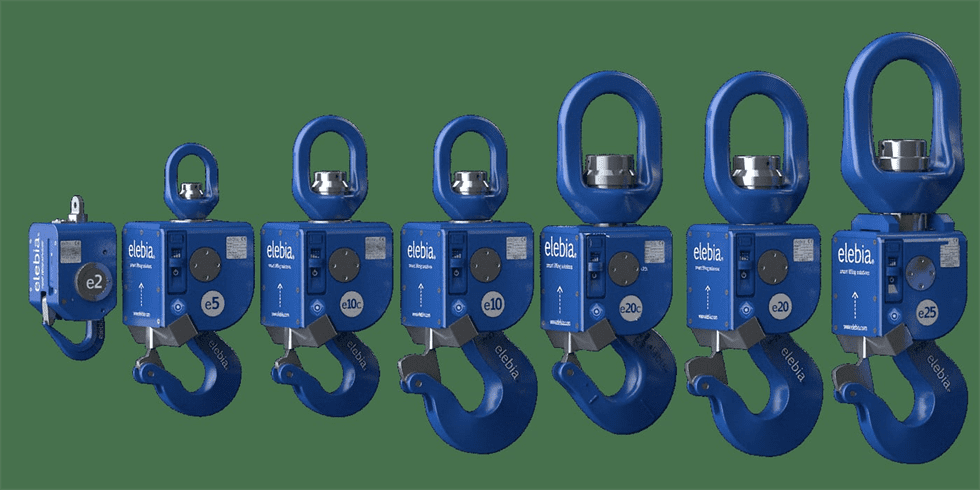 Check out the evo5-evo25 hooks

If the order to open the hook is mistakenly sent and the load is suspended, the operation is interrupted and inverted (the hook closes automatically). What if the battery ends in the middle of an operation? The hook will always be closed even if the battery is discharged. Due to its geometry and its design the load will always be properly positioned on the center of the hook avoiding any chance of opening it.

If you are interested in crane safety, and our automatic hooks with fail-safe design, don’t hesitate to take a look at our fail-safe landing page. 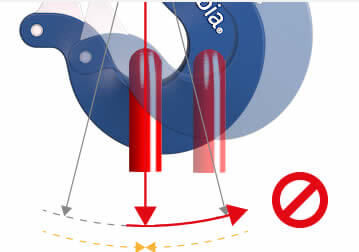 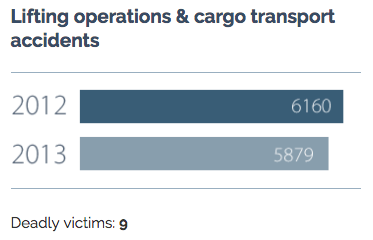